Huehuetenango is a municipality in the western highlands of Guatemala, running up to the border with Mexico and encompassing a lot of microclimates across its hills and valleys. Members of the Todosantarita cooperative are based on the hills of the Sierra de los Cuchumatanes, the highest non-volcanic mountain range in Central America. Spanish is spoken here, but the dominant language is Mam, highlighting the Mayan ancestry of the area.
In 1986, 17 people created a group that was the precursor to Todosantarita and with the help and expertise of Fedecocagua, Todosantarita cooperative was formally set up 6 years later. Over the years the quality of these beans kept standing out, and so they have been showcased as one of the regional selections to highlight the great work they are doing. The Cooperative now consists of 127 members.
Coffee when picked is fermented for 24 hours before being washed and spread on patios to dry for around 48 to 60 hours. The majority of the varietals grown is Caturra, forming roughly 65% of the crop.

It’s important to order the right grind for the way you make your coffee:

Whole beans – for those with a grinder.

Coarse – for making in a cafetiere, use water just below boiling and leave for four minutes.

Medium – for making in a drip machine.

Fine – for espresso and aeropress.

Delivery times for speciality coffee which may need to be roasted to order can be up to a week, we apologise but please bear this in mind when ordering. 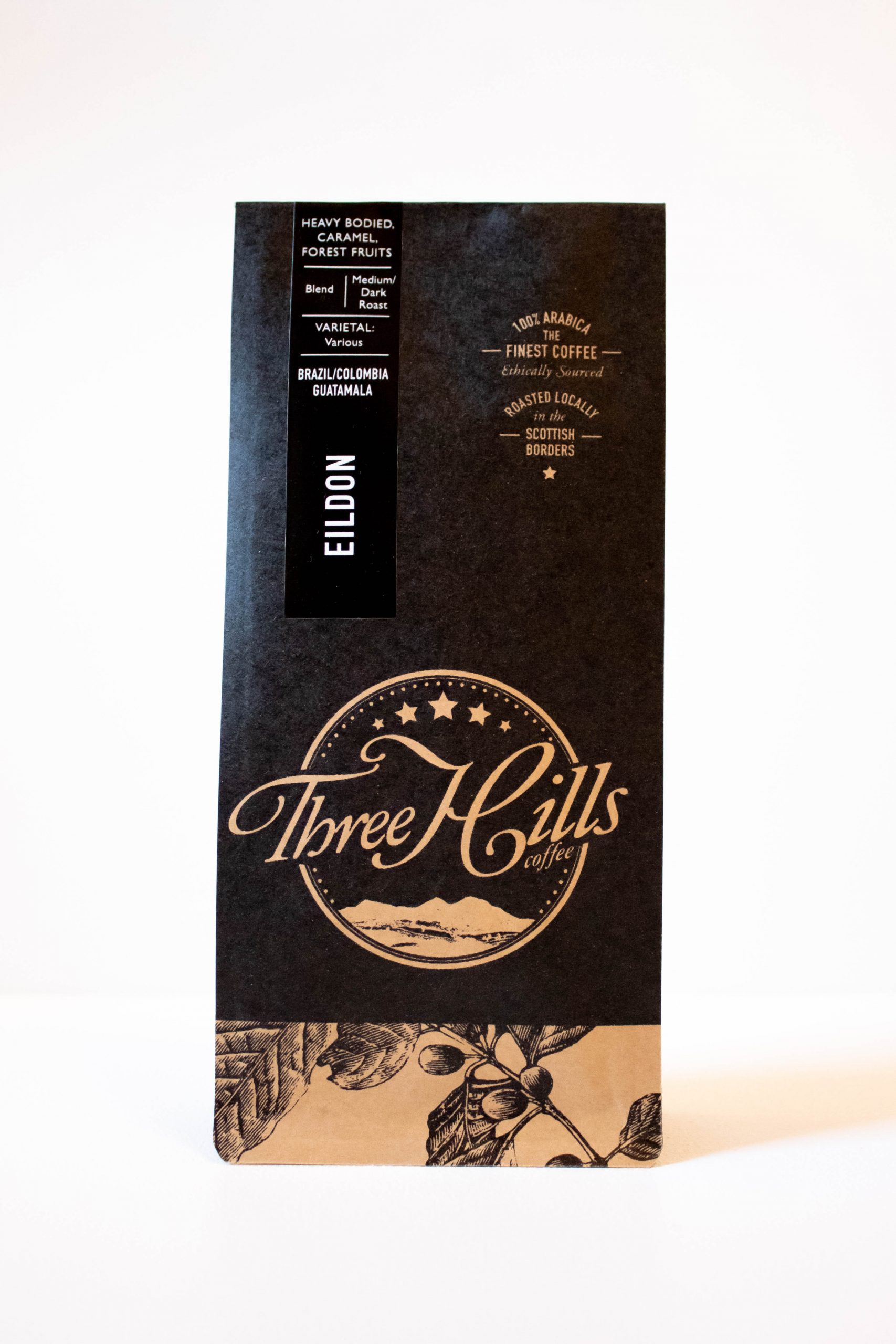 The slightly earthier one. 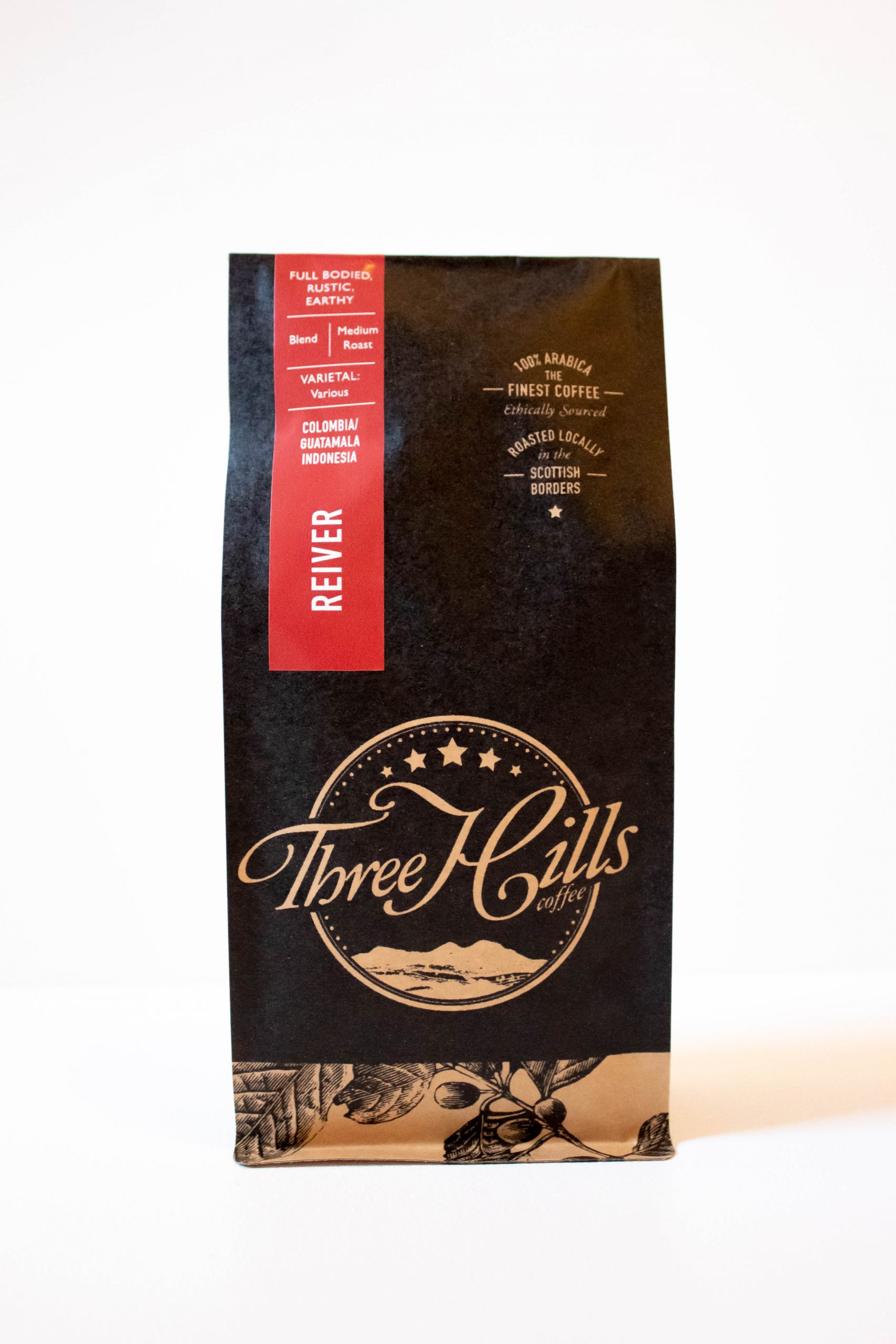 Fruity and delicate with a distinctive aroma. 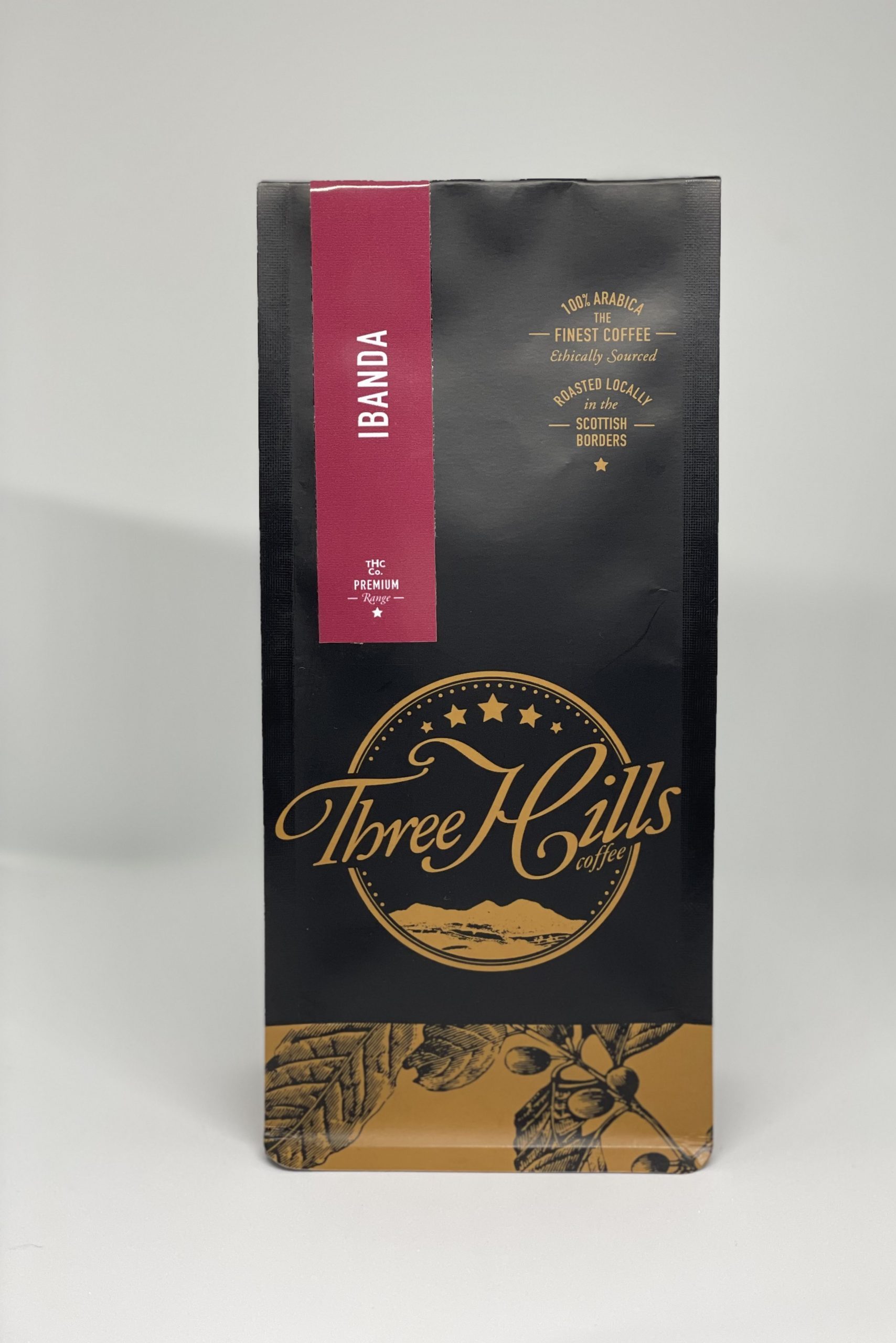 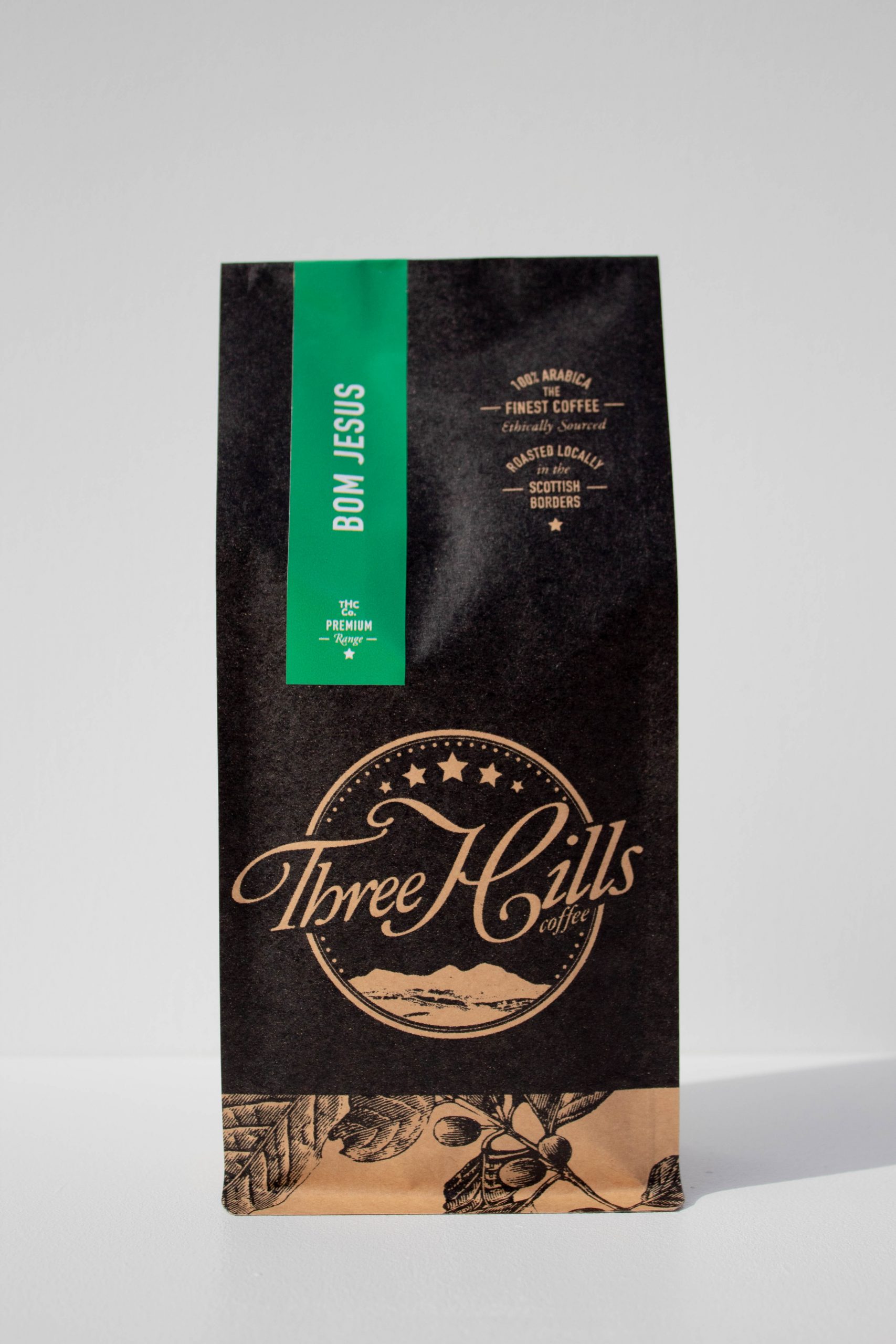 Don't let the decaf sticker put you off.. 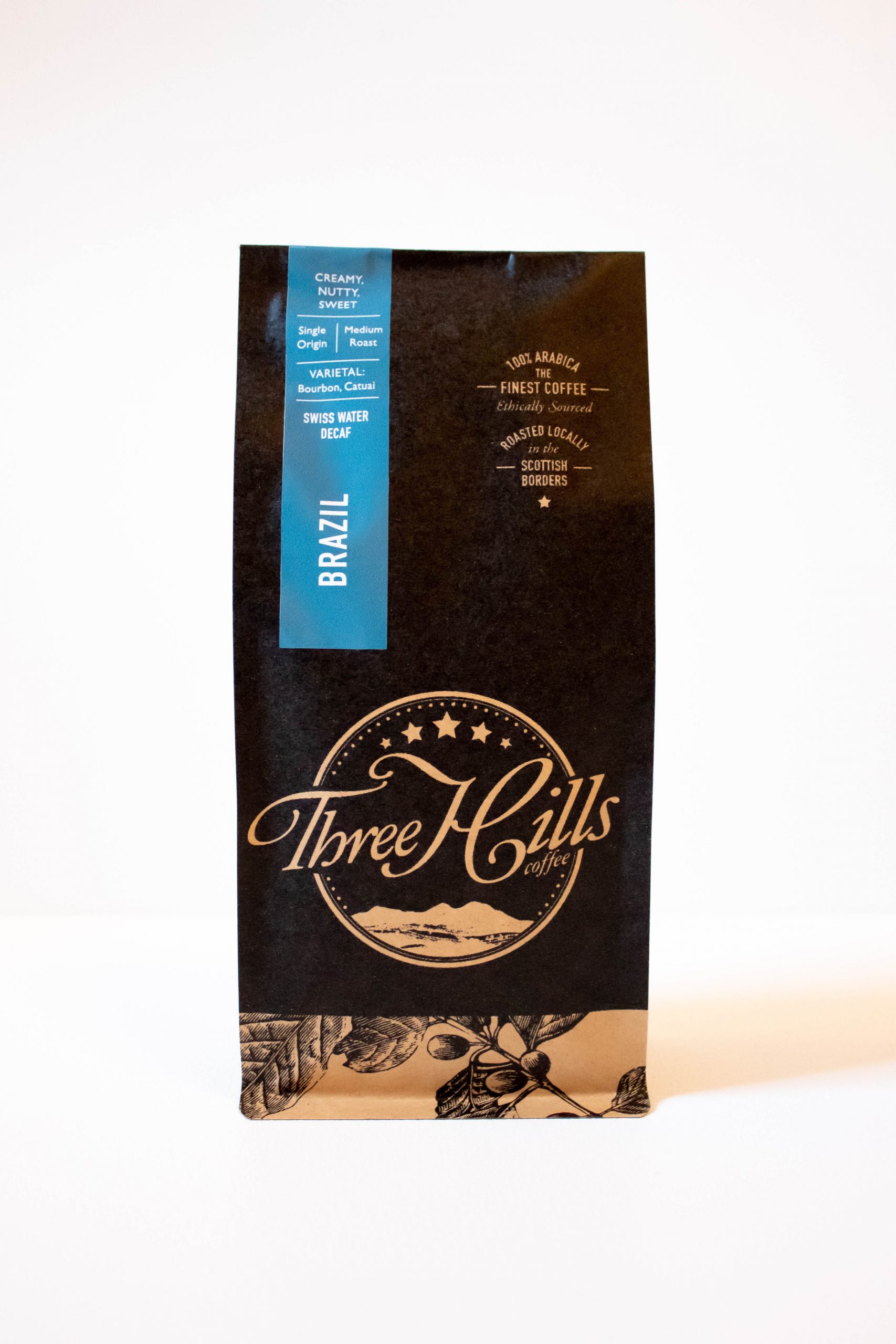 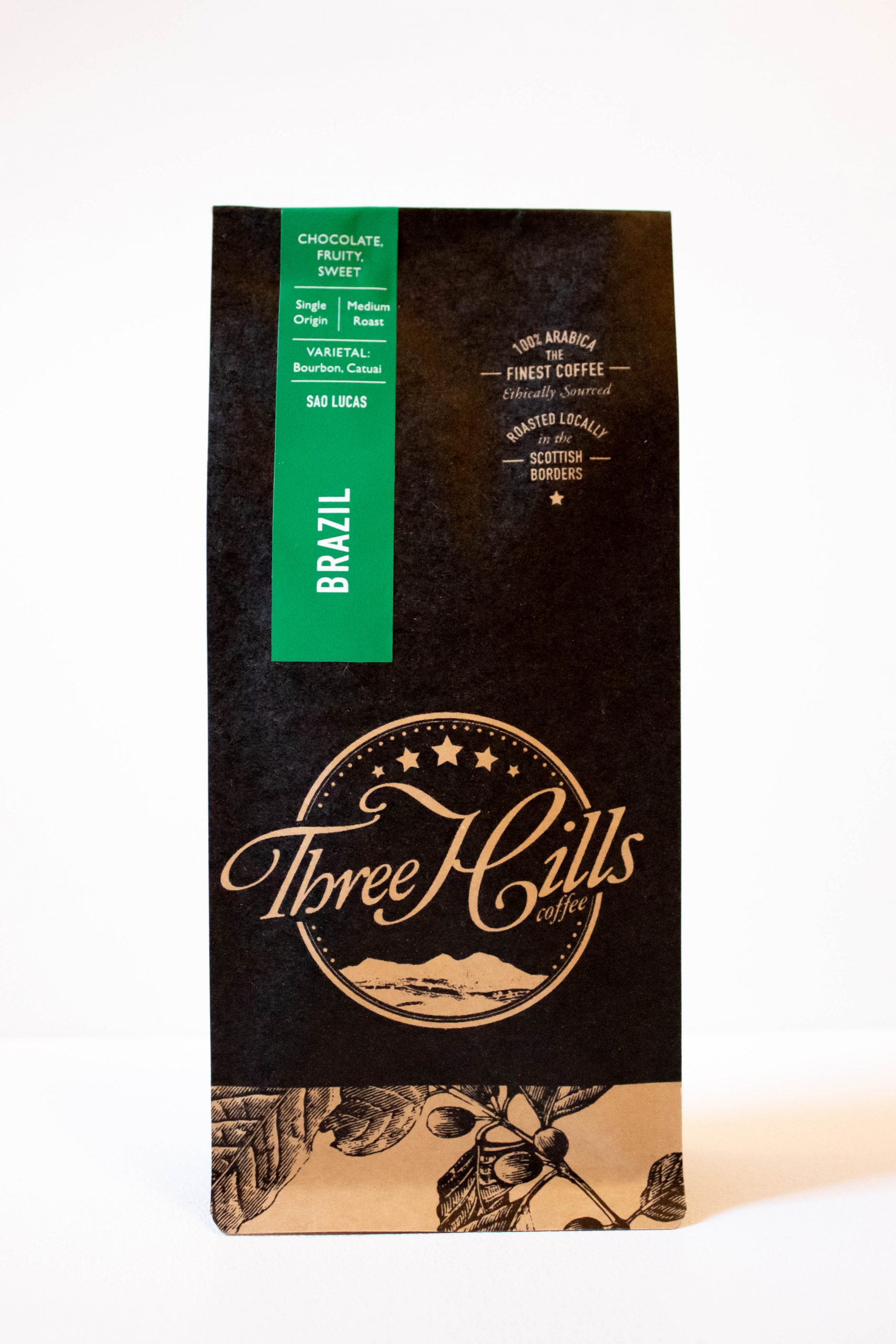 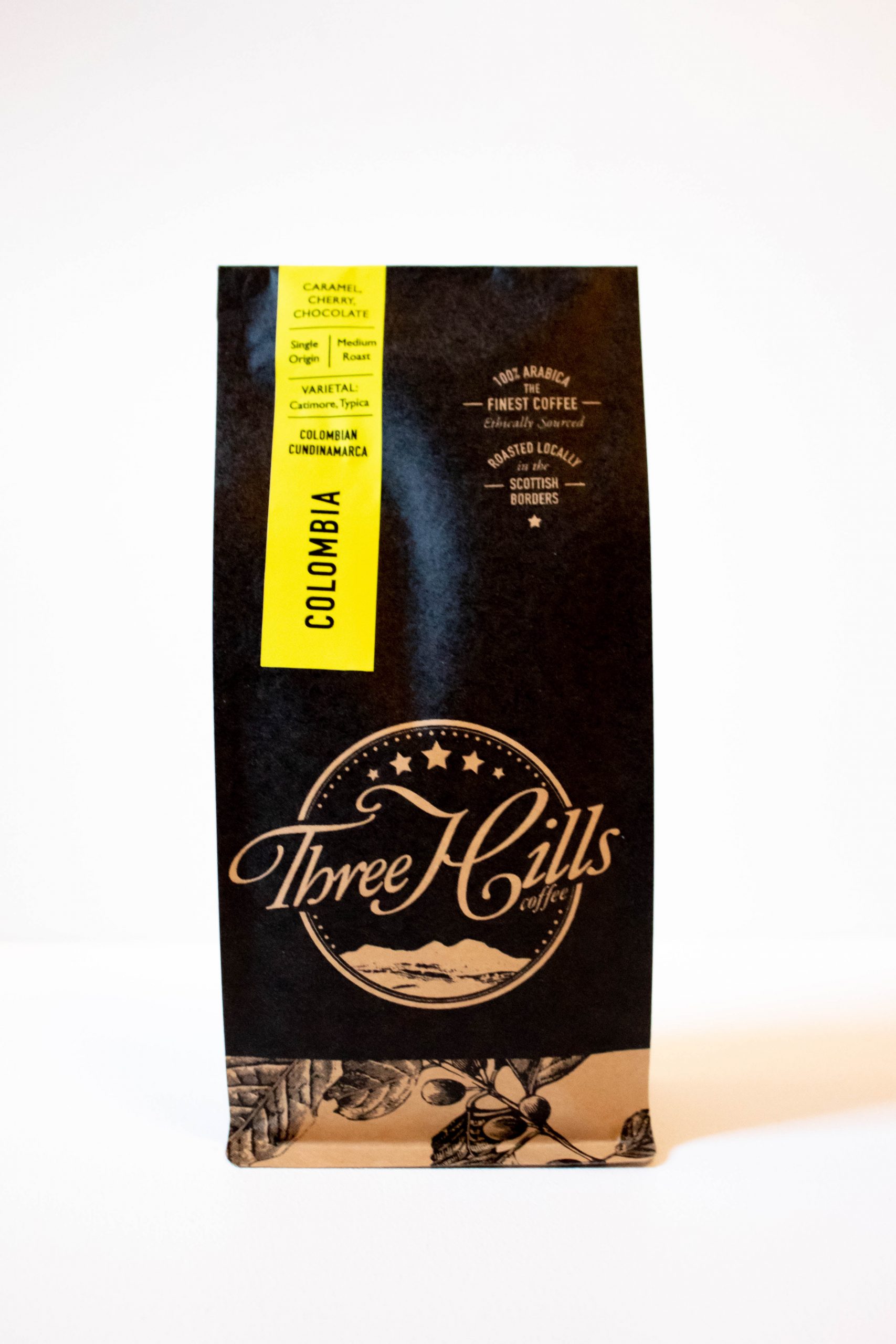 Back in stock, enjoy 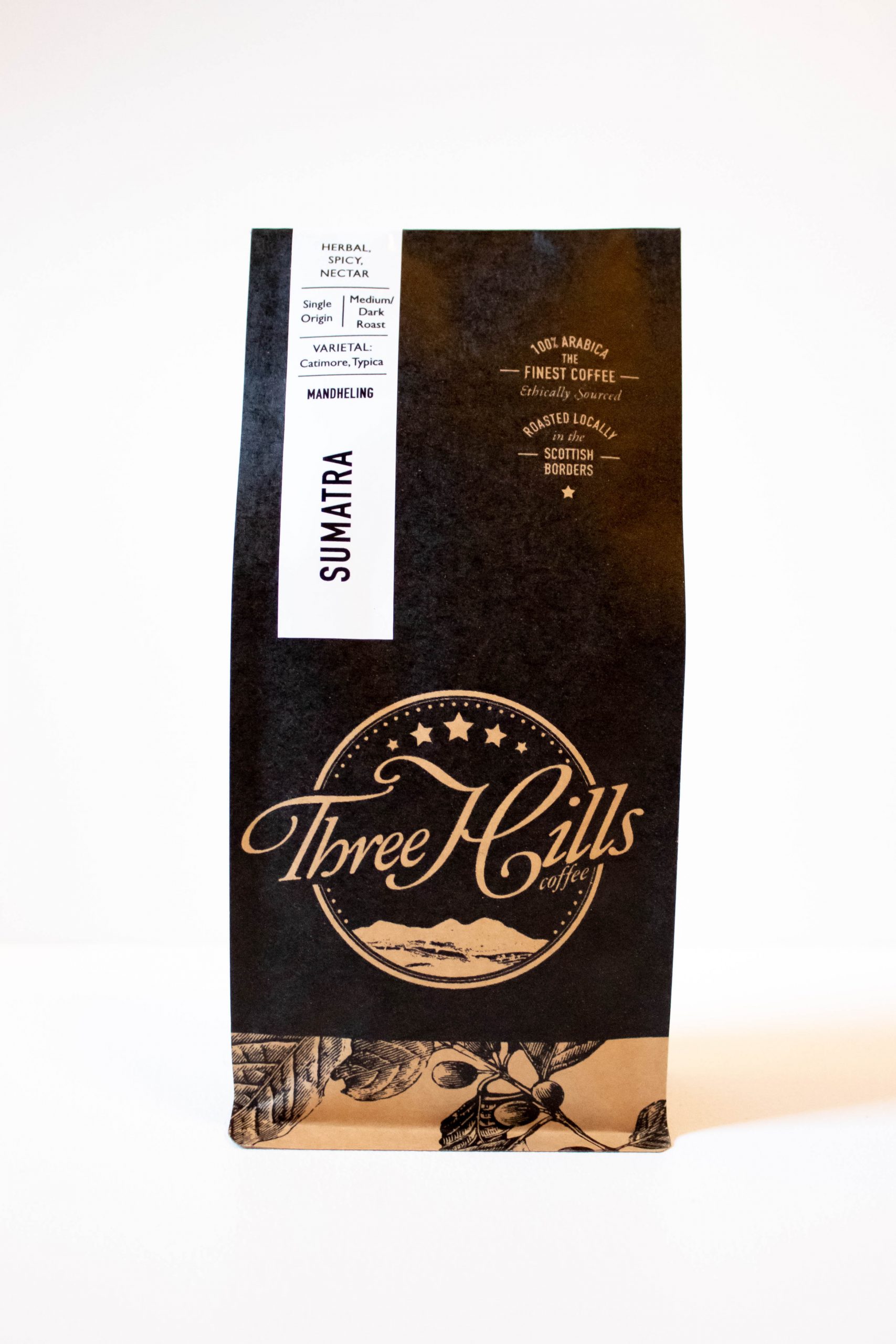