Mahlkonig have for a long time been one of the most well known and respected grinder companies out there, as such build quality, performance, and beautiful design come as standard. The machines are quiet, with cooling to prevent heat being transfered to the beans as they are ground.

The new generation of machines are moving toward dosing by mass instead of time which improves consistency, reduces waste, and speeds up workflow.

We are also starting to see grinder burrs calibrated by distance between the plates rather than an arbitrary scale which, while not sounding much, allows the end user to avoid shifts in grind size due to burr wear and replace burrs without having to start dialling in from scratch again. 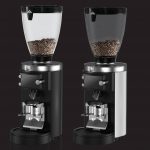 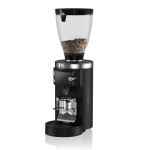 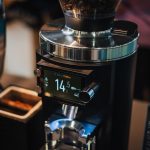 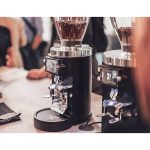 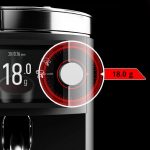 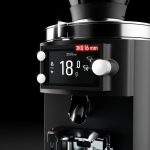